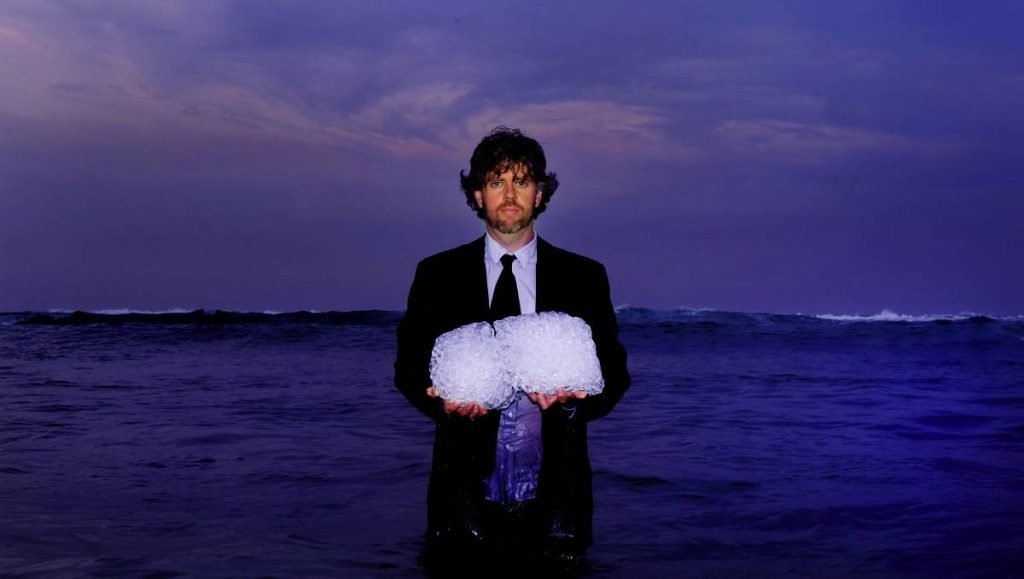 I’m an Australian artist that lives and works in the Sutherland Shire area.

I have studied art in Australia and overseas.

In recent times I have focussed on painting landscapes in and around my postcode, captivated by the beauty of everyday suburban life.

I am currently looking for other like-minded painters to join a ‘New Romantics’ movement, dedicated to capturing moments of beauty in each artists own postcode. If you are interested in joining an exhibition, send me an email with some examples of your work info@simonmcgrath.com.au

(Exchange to University of Alberta, Canada, 1996)

Simon has a BFA from the College of Fine Arts (UNSW), majoring in painting. Highlights include: his installation ‘Who left the tap running?’ at Sculptures by the Sea at Bondi in 2011 where he won the Sydney Water Environmental Prize; winning the Arte Laguna ‘Special Prize’, a 1 month residency in Carlo Zauli Museo in Italy in 2012. The work he produced at this residency was shown in early 2014 at Fondazione Bevilacqua La Masa, Venice, Italy. Simon has also been a finalist in the Mosman Art Prize, the Blake prize, the Moran photography prize and the Madola art award.

The Australian, Tapping Creativity for great sculpture by the sea, Sallie Don, November 04, 2011 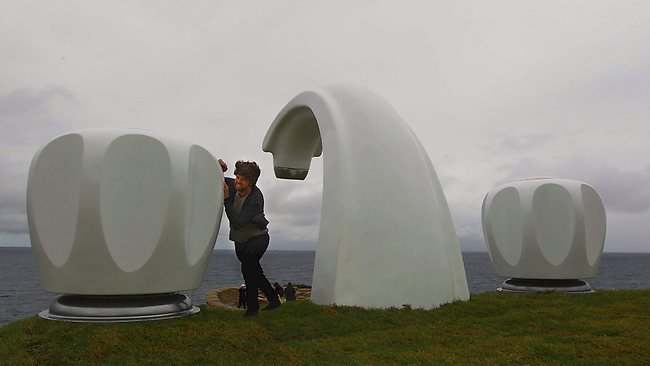